An Investment in our Future Memories

Before David moved from Ottawa back in November and began a roughly 2 month stint as a “digital nomad” and eventually settled here in my home town, he first made a few less than cheap train trips from there to here and on his first trip stayed in the only hotel in town paying higher than regular hotel rates for the “convenience”. As a result of all this – compounded by a need to de-clutter in order to live as a “digital nomad” – David ended up selling his custom built desktop computer (buying a Mac laptop to take it’s place) and selling his camera.

My first experience of David and a camera was the weekend we met at FanExpo. He had it with him the whole time, and never once took a picture of me let alone one of the two of us together! But he did take a bunch of pictures that weekend. He argues that I didn’t think to take a picture of us together either… And to his credit, I did have my “Iron Man Camera” there that weekend too BUT! I am not nearly as avid or talented a photographer as he is. Anyways… The next exposure I had to his enjoyment of photography was him showing me some of his favourite shots, and telling me about different photo shoots he had done. Then when he came to visit me for the first time, David kept snapping pictures of me! It was an experience I’m not used to. I have kind of a love/hate relationship with cameras and being the subject of photos. The point is that it really surprised me to find out that he had sold his camera.

David reassured me that he had an older (but still good) DSLR camera that he could use, and so I got over my surprise and tried not to feel bad about him not having the newer one anymore. But over the past few months I have seen him use family member’s cameras and geek out over them. Oftentimes he takes the majority of shots from whatever the event is. He really gets a sense of enjoyment out of photography that is impossible to ignore.

So, a while back, I decided that it would be a good idea for David to get a new camera. Every time we went for a Mall Crawl he would gravitate to the camera stores… Same in Target, or Walmart, and he reads about new cameras online… Then, after he proposed he tried to use his camera to take a picture of the ring. I could tell he was super frustrated. The pictures he was getting were not what he was hoping for. He tried to explain to me what was wrong, but all I understood was that the camera was too old and was too worn out to take the quality shots it used to. So even though we are saving up for a wedding, I started putting a bit of cash aside for a camera as well.

Thursday after work I asked David to go for a walk with me, and he mentioned several times that now that the weather is nicer it makes him really miss taking pictures. I nearly spilled the beans about my plan right then and there, but I didn’t. I simply asked “if I was planning to surprise you with something that I think you would really enjoy and I know I can do so without feeling it in a bad way, but it might stress you out a bit… would you want me to do it?” I thought that he would be stressed by the idea of me spending the cash on a camera while we have a wedding to pay for and only a small fraction of the money needed to pull it off.

We talked about my secret plan, he asked questions and I tried to answer as best I could without giving anything away, in the end I got the feeling that he would be ok with me proceeding with my plan. So yesterday we had a few hours to ourselves between helping my sister and brother-in-law with their kids (she had surgery on Thursday and can’t lift or do much), and I asked David if he’d like to go see some Open Houses (a usual weekend activity for us) or go on a special adventure. He chose the adventure, and we started a guessing game about what the adventure could be. After a good 10minutes or so he had it narrowed down to the following criteria:
-It was for him, though I might get enjoyment from it too
-It was not for our wedding
-It was not for the apartment
-It involved technology
-It could be carried
He concluded there were two options and he said either one might make him cry. I asked him what the options were and he said a new computer or a camera. I told him it was the camera, and that I wanted to get it for him because it is something that he loves, and something that makes him super happy. I told him how sad I was that he sold the last one and how sad I was at his disappointment with the performance of the old one he has. I explained that with both of us having less than stellar memories, it would be nice to have a record of our time together.

David was worried that the money should go to the wedding, and yeah, it probably should have gone to the wedding… But we know we won’t be going on any vacations this year. We know we are going to be having as cost effective a day as we can for our wedding, and we also know that that event is one day out of our lives. In the meantime if this can add to his happiness, that makes me happy, and I know there will be some beautiful moments captured in the year between now and our wedding.

We went to a camera store where David figured out what he wanted. He ended up with a Cannon T3i which was on sale! this is good because he has some lenses that are interchangeable with it, and it’s an upgraded version of a camera he is used to. I like it because it is fairly light, and I can take a picture with it if I feel so inclined. Though David’s shots are better! He took a bunch of pictures of our nieces playing with bubbles and with freshly mowed grass last night after getting the camera home and he also took a really decent picture of my ring.

Even though a new camera might not have been a necessity, I feel like it was a real investment in our future memories.

What do you think? 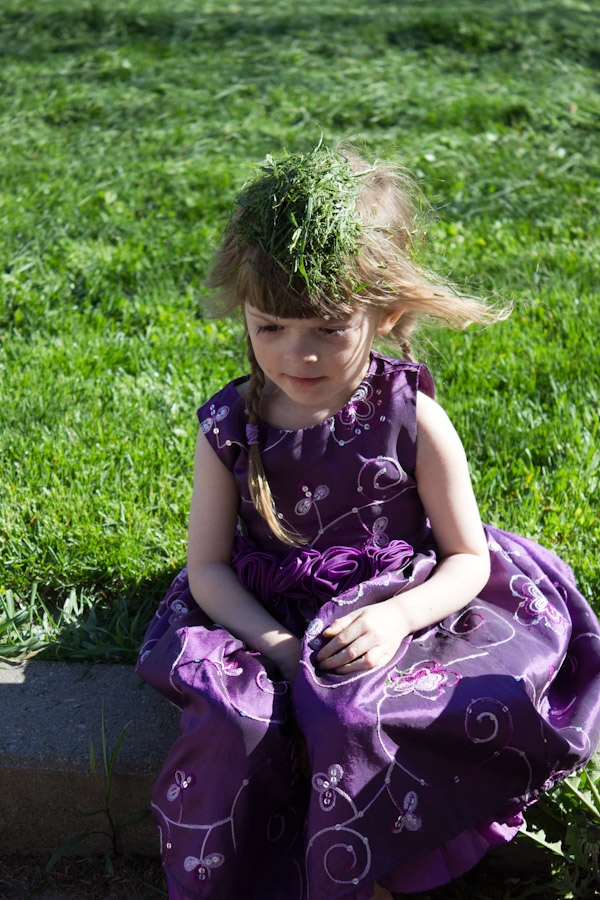 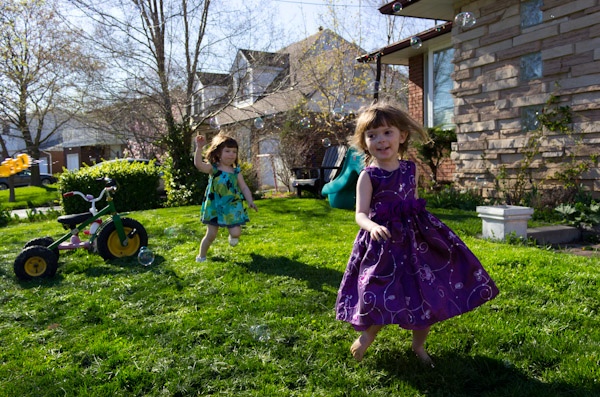 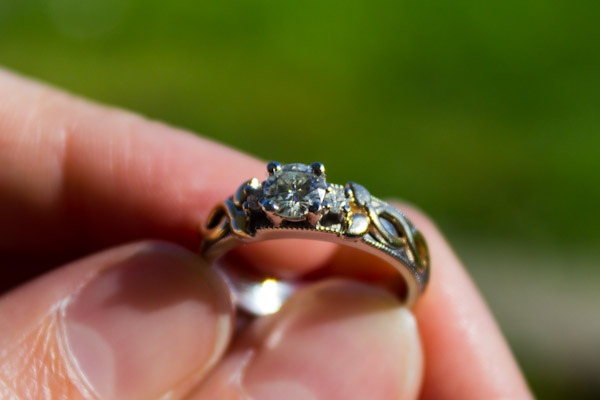 One thought on “An Investment in our Future Memories”